My friend Caro told me she is doing a challenge this year, to do something new every month, something she has never done before. I had read in a blog about a monthly challenge last year, where the blogger did something she had never done and, on top, was scared of, once a month. But since that is fairly hard to do when you’re not traveling, but living your normal life at home, Caro decided to just go for new.

And I thought, I should do that too.

As it was already February when Caro told me about this, I checked my diary for something I did in January that would qualify as new. I didn’t want to start cheating right away in the first month.

And the one thing that really stuck out, was an evening spent with my colleagues at an Escape Room game. Have you heard of those? You get locked into a room and have an hour to solve the riddles to find a way out. Or, if it is a so called mission room, you have an hour to finish the mission. In our case, destroy the philosopher’s stone in the wizzard’s house.

It sounds a little childish, but it was so much fun! There were 8 of us there, and we really put our recently trained teamworking skills to work and solved all riddles with just one hint from the host and about 5 minutes to spare. I am not going into the details here, don’t want to risk any spoilers! But, we had to find hidden things, solve riddles, and really work together in order to accomplish our mission.

So for February I thought about doing something that scares me, but there really isn’t much that would. Well, going to the dentist, but that is not new, and also there was no reason for it.

Thinking back, I have done quite a few things that scared me over the years, if you want to call it that. A tandem skydive, scuba diving at night with sharks, leaving my home for a year at 19 to live in the US and at that time hardly speaking any English… So finding scary things would pose quite a challenge.

And so I was back at looking for new things to do in February. And, what I decided to go for, was starting to learn Arabic. I had been thinking about it already since my last holiday in Oman in November, because it had bothered me quite a bit that I wasn’t able to communicate in their local language and couldn’t read anything on the streets (although to be fair, almost everything is bilingual in English as well). After a bit of online research I decided to buy an online course via Sprachenlernen24.

They have a great system to learn vocabulary effectively, one month in I know around 100 words by heart. That might not sound very much, if I was learning Spanish I would probably do much better, but Arabic is really hard, especially since their writing is totally foreign. And there is hardly any similarity to German or English, so it is very different to learning another European language.

But it’s fun, and hopefully it will be useful some day. At the moment I am not sure how big the differences are in spoken Arabic (I am learning the standard Arabic used on TV) between countries like Morocco and Jordan for example.

Now it is March already. Time for the third new thing this year. This one is going to be a little scary I think.

I am going to London by train at the end if the month!

Which means going through a 50 km (!!!) long tunnel. Under the sea. That scares me a lot more than flying does, but then, flying hardly scares me at all. 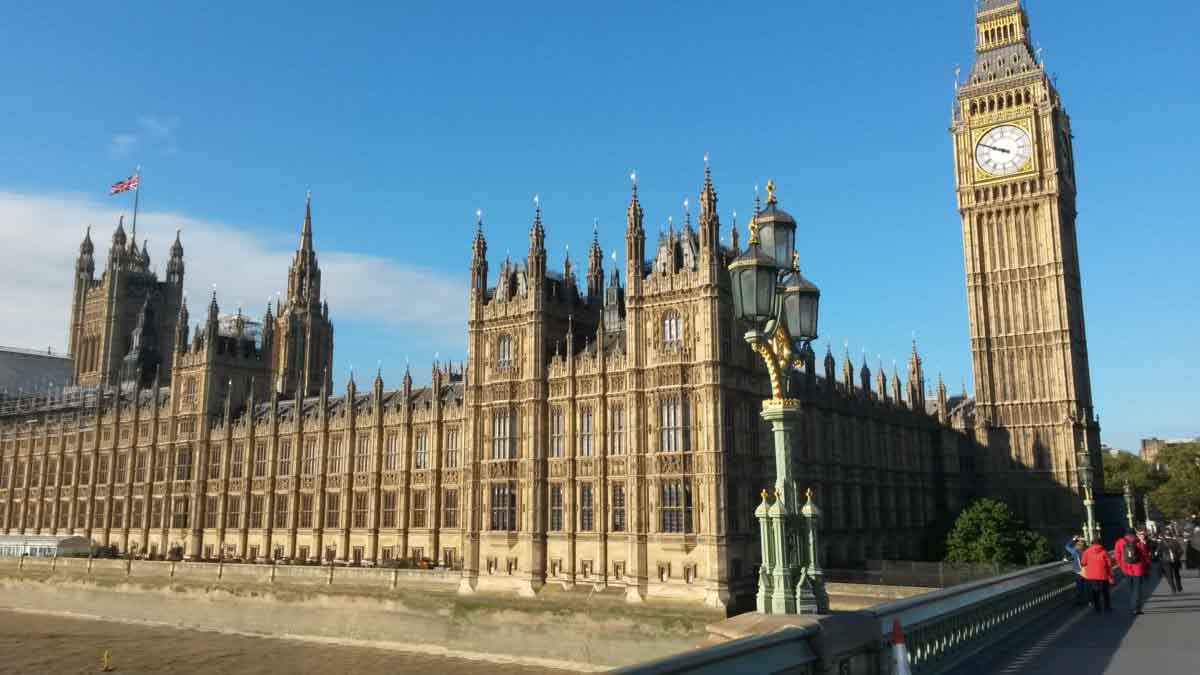 There will probably be a few more new things in London, as the reason we are going is an exhibition in the Tate Britain, where I haven’t ever been. A shame really as I have probably spent a cumulative 4 month in London since 2003. But I never made it into the Tate. If we are lucky and the weather is good, we might also go to Hampton Court Palace, another place I have not been to, so that would be “new 3” for March.

Have you ever done a challenge like this? What would you pick as something new to do?